You can find the minutes of this very first meeting here. 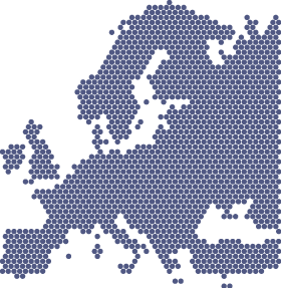